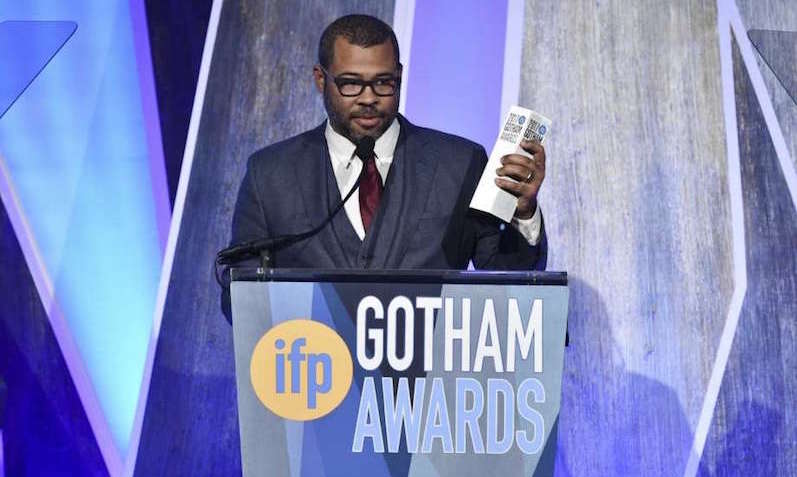 The fantastic folks at the Independent Filmmaker Project (IFP) kicked off awards season with the 2017 GOTHAM INDEPENDENT FILM AWARDS ceremony. The annual New York City event highlights and awards the best independent films and groundbreaking industry people of the year, taking place on November 27, 2017, at Cipriani Wall Street. This year’s awards were hosted by actor/filmmaker JOHN CAMERON MITCHELL, and SAGindie was there to help celebrate along with our actor tablemates Jordana Spiro, Jasmine Cephas Jones, Anthony Ramos, Dominique Fishback, Simone Missick, and Dorian Missick. A great time was had by all! Now be sure to check out the full list of award-winners below!

CONGRATS TO ALL THE WINNERS! WHAT WERE YOUR GOTHAM AWARDS ’17 HIGHLIGHTS?