NEED MUSIC FOR YOUR FILM? 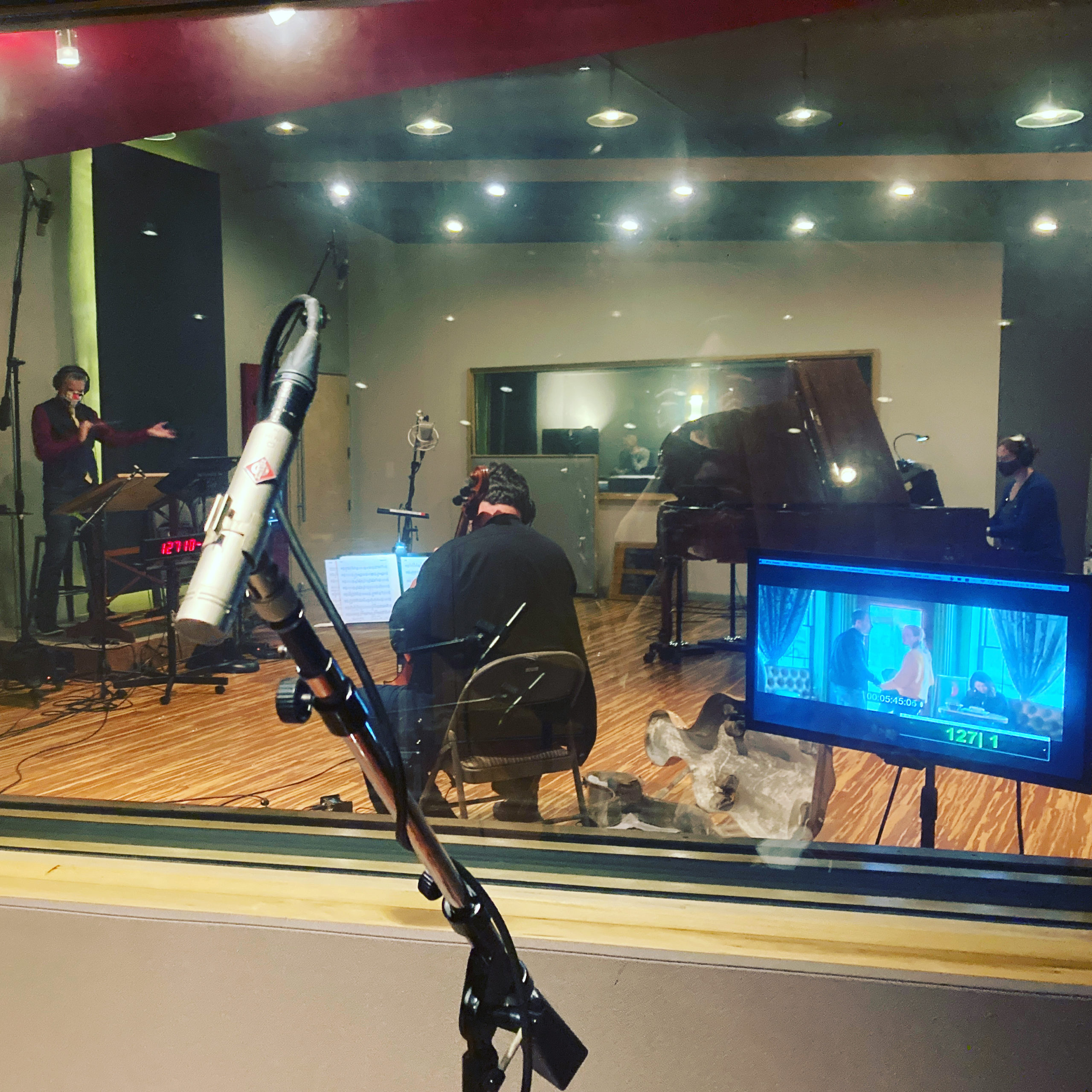 Following an introductory workshop on the basics of film music, you will get to choose your composer from a pre-vetted list and create an original score for your film. You’ll be guided through the process of watching composer reels, meeting composers, making your final selection, and communicating with your music team.

You’ll work together to create music that is ideally suited to your project. The composer will score the soundtrack for Helix Collective, a 6-member ensemble with winds, strings, piano, and percussion. The score will be professionally recorded for use in your film.

Guiding you through the process is Helix Collective, a non-profit organization that has produced the Los Angeles Live Score Film Festival for seven years and has worked with over 50 film composers and directors on original scores.

New this year: Participating projects will receive automatic eligibility to screen at the 2023 Los Angeles Live Score Film Festival, accompanied by a live performance of the score by Helix Collective! 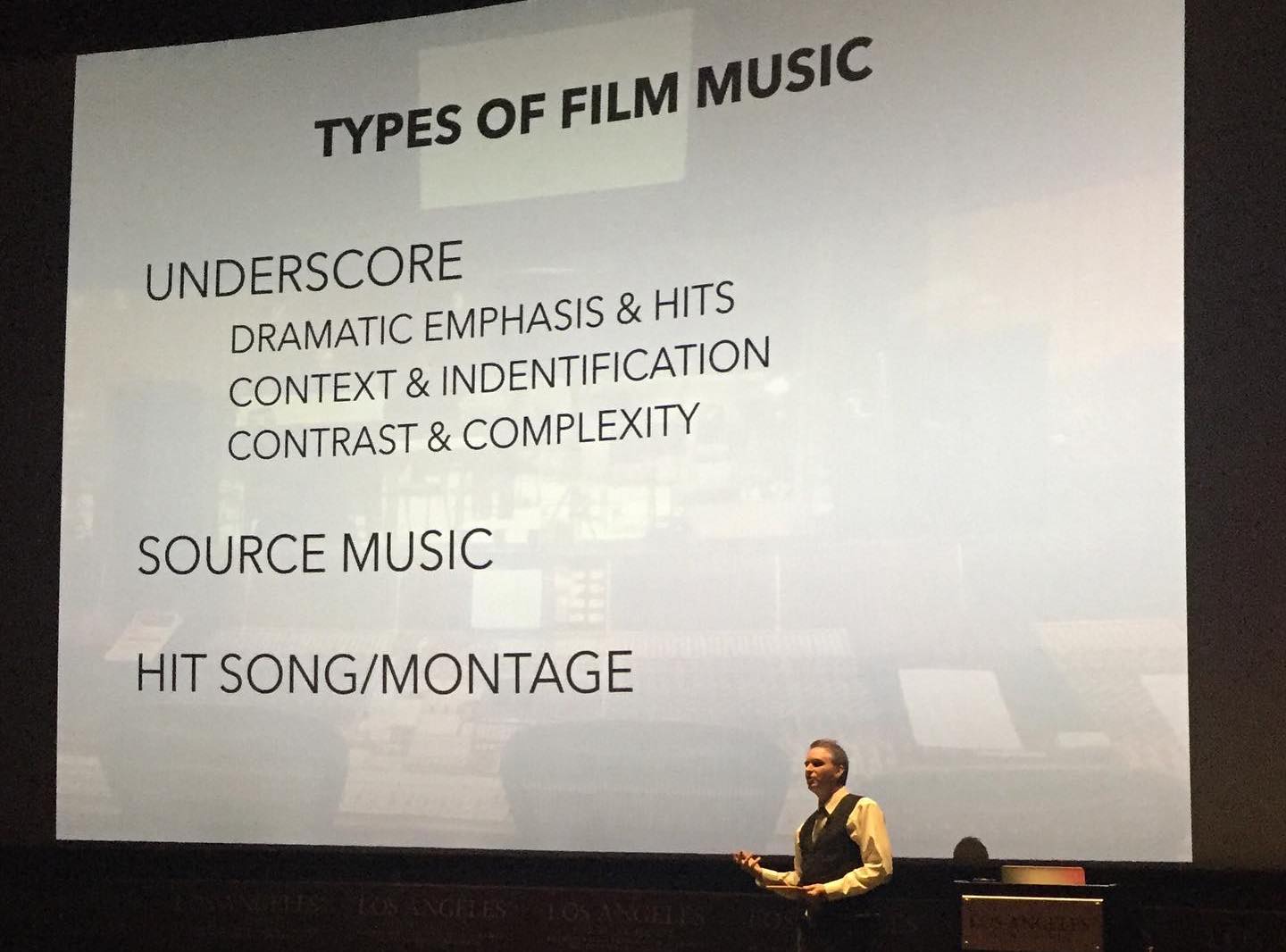 Discover the first steps of collaborating with a composer at our informational workshop.

READY TO SUBMIT YOUR FILM?

The application to join the Film Music Connect composer roster can be found at the L.A. Live Score Film Festival website here.

“Film Music Connect was really invaluable for finding the tools to effectively communicate with our composer.”
-Mandy Fabian