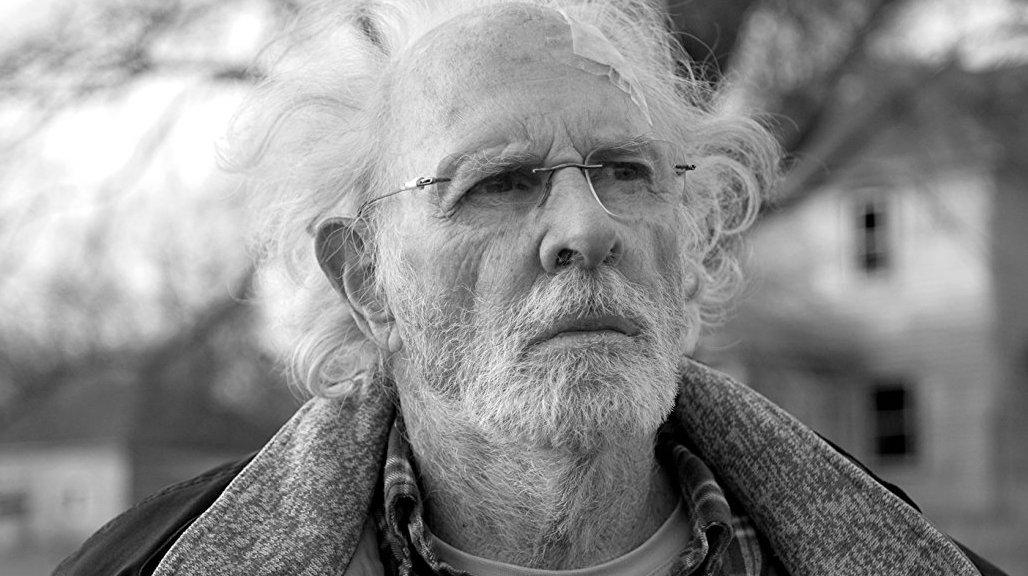 NEBRASKA
Bruce Dern stars as Woody, a stubborn elderly man who has decided to walk 850 miles from Billings, Montana, to Lincoln, Nebraska, just to collect sweepstakes prize money he thinks he has won. His wife, Kate (June Squibb), is frustrated about what she should do with him. After much debate, Dave (Will Forte), the younger of their two sons, agrees to drive Woody across two states to the sweepstakes office. When the two arrive in Nebraska, they stop by Woody’s old hometown, where they face their extended – and highly dysfunctional – family and ultimately their past. Melancholic and emotionally honest, the two men’s bittersweet journey challenges father and son to embrace and accept their faults. Beautifully capturing the Midwest through elegant black-and-white cinematography, Alexander Payne’s Nebraska is filled with lively characters that comically disgrace, but ultimately bring honor to, the life of one man. 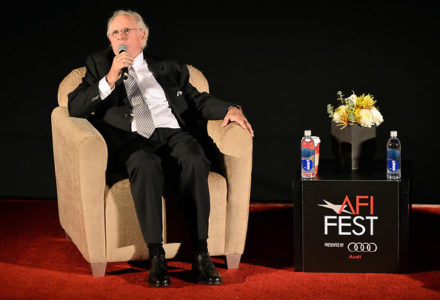 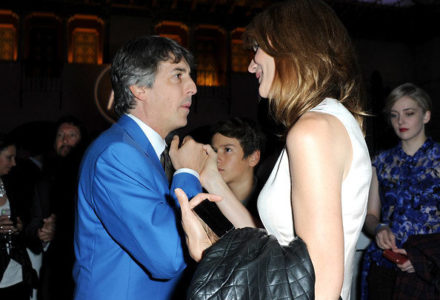 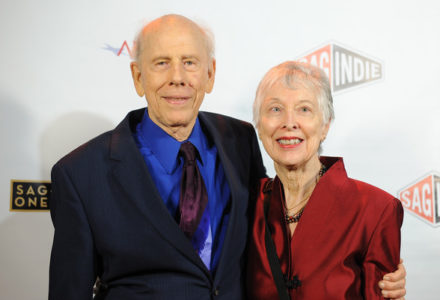 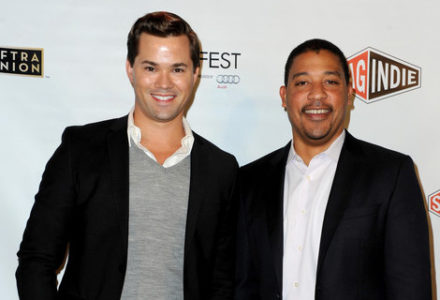